What’s the Best Way to Fix a Clogged Toilet?

It's something homeowners dread – a clogged toilet. No matter if you tried to flush more toilet paper than your toilet could take, or your toddler decided to experiment with sending their toys on a watery journey, you suspect your toilet is now clogged. What should you do next?
First, remove the tank lid and lift the flapper valve slightly to let a cup or two of water into the bowl to see if the water goes down, because flushing a clogged toilet may flood your floor. Now, give it a flush. If the water fills to the brim, then slowly drains back to normal levels, you probably have a clog. In that case, it's time to reach for your first line of defense in the war against toilet drain clogs – the plunger. But which kind?

Get to Know Your Plungers

There are three main styles of plungers: cup, flange, and accordion.

Cup plungers are what most people picture when they think of a plunger. It has a straight handle and a rubber cup at the end. However, what you may not realize is that these types of plungers are designed to work on flat surfaces, like a sink. This style of plunger needs to lay flat over the drain to generate the necessary vacuum to remove the clog. Since a toilet bowl is curved, a cup plunger can't create a proper seal, which can make it tricky to clear a clog.

Accordion plungers look a bit like their namesake. They are made of molded plastic with several flexible accordion-style ridges and a small cup on the bottom. While they can create a lot of force, they aren't very easy to use. Because the plastic is so hard, it can be a challenge to create a vacuum seal over the drain, and the hard plastic could potentially scratch up your toilet.

The winner for fixing toilet clogs? A flange plunger. This style of a plunger is somewhat similar in design to a cup plunger, but also has a bell-shaped end with a soft rubber flap that folds out from inside the cup. The flap is designed to fit over the curved toilet drain and provides the necessary suction needed to remove stubborn clogs.

First, put on some rubber gloves in case things get messy. Now you're ready. Be sure to be gentle when you make the first plunge. That's because the bell will be full of air initially. If you are too forceful the first time, it could force the air back around the edge of the bell and spray water all over the bathroom – and you!

Once you've (gently) expelled the air, put some muscle into it and begin plunging while maintaining the seal over the toilet drain. This will force water in both directions in the drain. It may take a few minutes, but eventually, you should be able to loosen and dislodge the clog.

Snakes in a Drain

If you've tried plunging for several minutes to no avail, it may be time to reach for a drain snake. Also known as a toilet snake, drain snakes have a long wire coil that has a corkscrew-like tip that you feed into the pipe. Once the snake reaches the clog, simply turn the snake clockwise and it should allow the tip to break up the clog.

If you have a stubborn clog, or the object causing the issue is, for example, one of your child's toys, you may not be able to break it up with the snake. Instead, the debris may catch on the snake itself. At that point, you can slowly pull the snake back out, hopefully drawing the object with it.

If you still can't clear the clog, give the experts at EcoClean a call at 207-310-8429. Our technicians are trained to fix clogged toilets safely and efficiently. 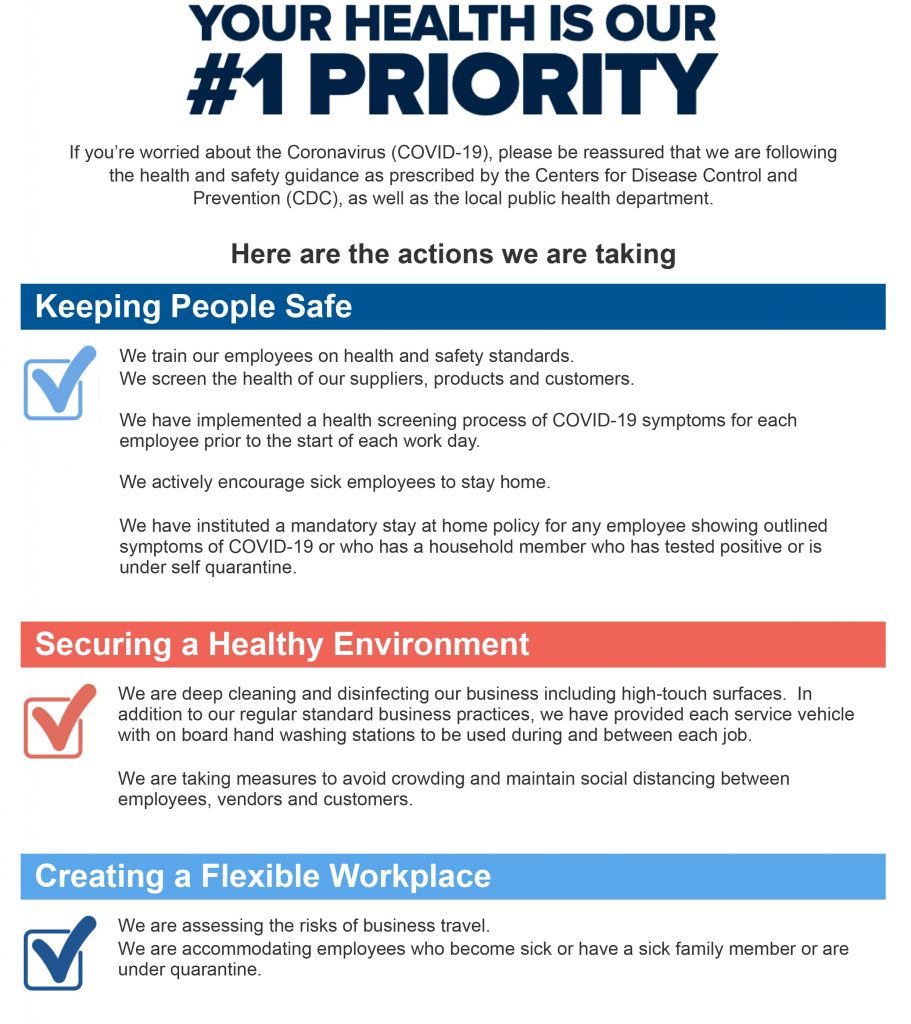